How to Stake & Early Stakers Campaign 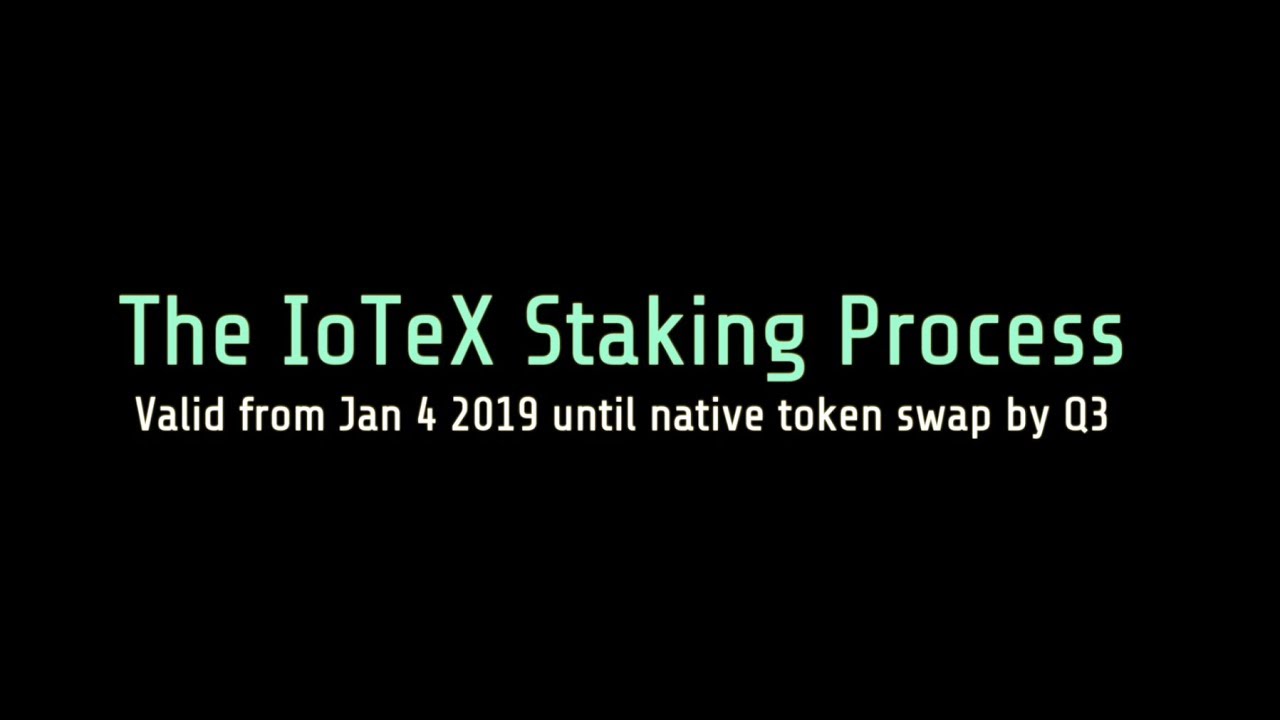 The IoTeX Staking is now Open! Check out the Video tutorial, and the IoTeX Early Stakesr Rewards!

Create a new wallet in Metamask

Let's see how to create a new Ethereum Wallet in Metamask, step by step

The voting process for the election of Block Producers will be open around early March!

It's almost time! The IoTeX Mainnet Alpha Release will be launched by the end of March 2019, but before that can happen, IoTeX network Delegate Nodes got to be elected! By the end of February the delegate candidates website will be online, and by the first week of March the voting will be open!

On February 1st I started the IoTeXLab project: a place where people could learn about IoTeX Blockchain, and find useful tools. On the launch of the website I published an online Rewards Calculator officially adopted by the IoTeX Team as a reference for those who wanted to candidate as Delegate Node in the IoTeX Network. Few days later, I released a Voting, Staking & Rewards tool to help voters estimate possible ROIs from voting for delegates and staking tokens in the IoTeX network
Voting, Staking & Rewards calculator 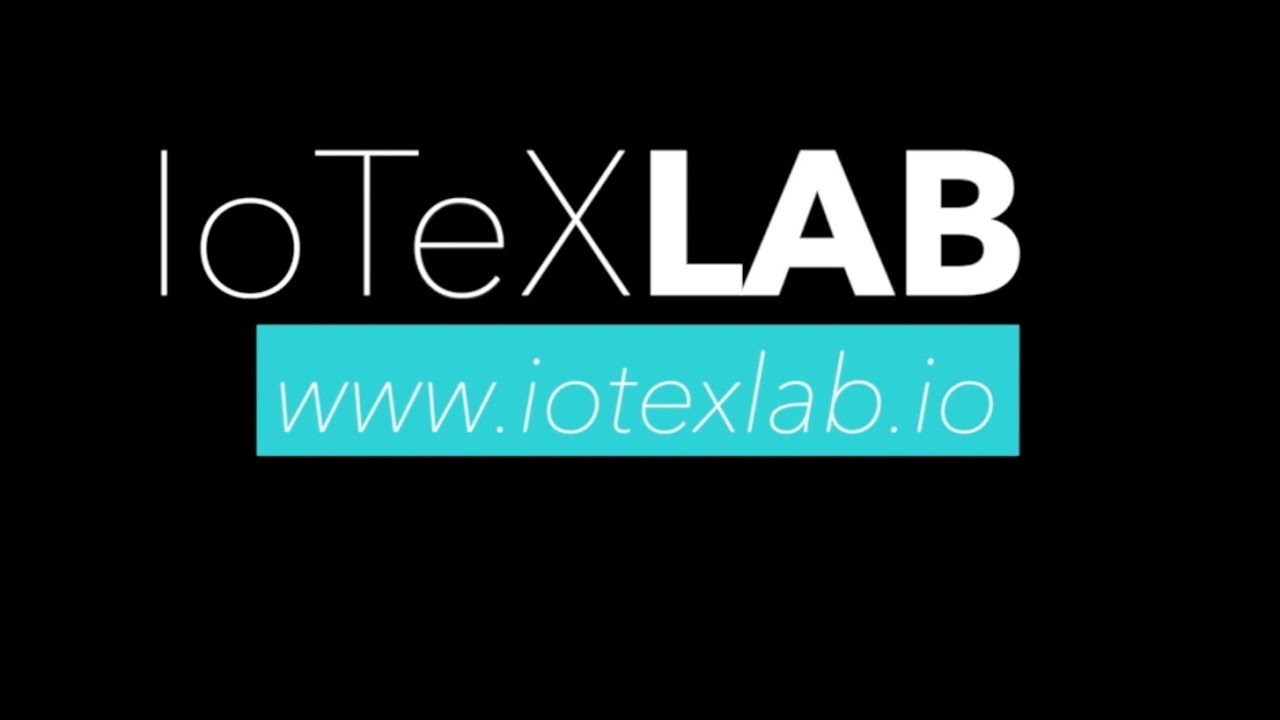 Despite of the complex architecture of the IoTeX Blockchain, installing and configuring a full node is really easy. Learn how to get a running IoTeX full node on Ubuntu 18.06 in a few steps!

On November 30th 2018 IoTeX accomplished a great milestone with the release of the "Open Testnet Phase I": now users could run their own node and give life to the first really decentralized IoTeX Network. Waiting for this moment for a long time, I configured and run a full node of the testnet, testing many configurations both on Mac and Linux, on a cloud server and in a local lan. My work also led the team to discover and fix some bugs and, eventually I made a tutorial video where I shared my experience with the community and helped many people getting started wit running the full node.
Full Node Tutorial Open Testnet