By Simone - @zimne
Let's build the future of IoTeX together!

Vote for Calculate Your Rewards

provides people interested in IoTeX with explainer videos and tutorials about the IoTeX Blockchain. We also represent IoTeX at industry events and organize local meetups

90% of the Epoch Bonus is shared with our voters every day. The remaining rewards will be used to cover infrastructure costs, and fund initiatives to support IoTeX adoption

I've been supporting the IoTeX community since the first day. I'm a senior Brand Ambassador, and I fully believe in the IoTeX vision. is my way to contribute to IoTeX global success

IoTeX is a blockchain 3.0 platform for the Internet of things. The IoTeX blockchain allows for massive scalability, instant transactions, full privacy, smart contracts, and lightweight cryptography 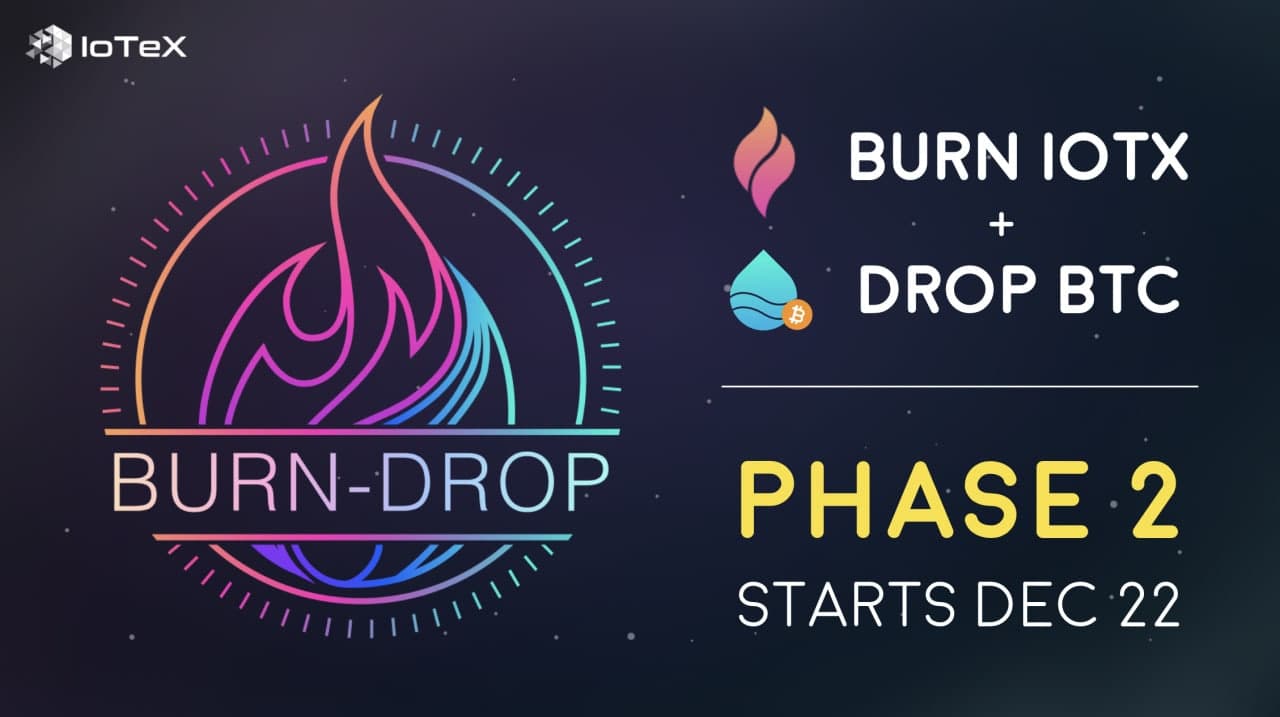 As Bitcoin breaks all-time highs, we are excited to bring back comm Read more... 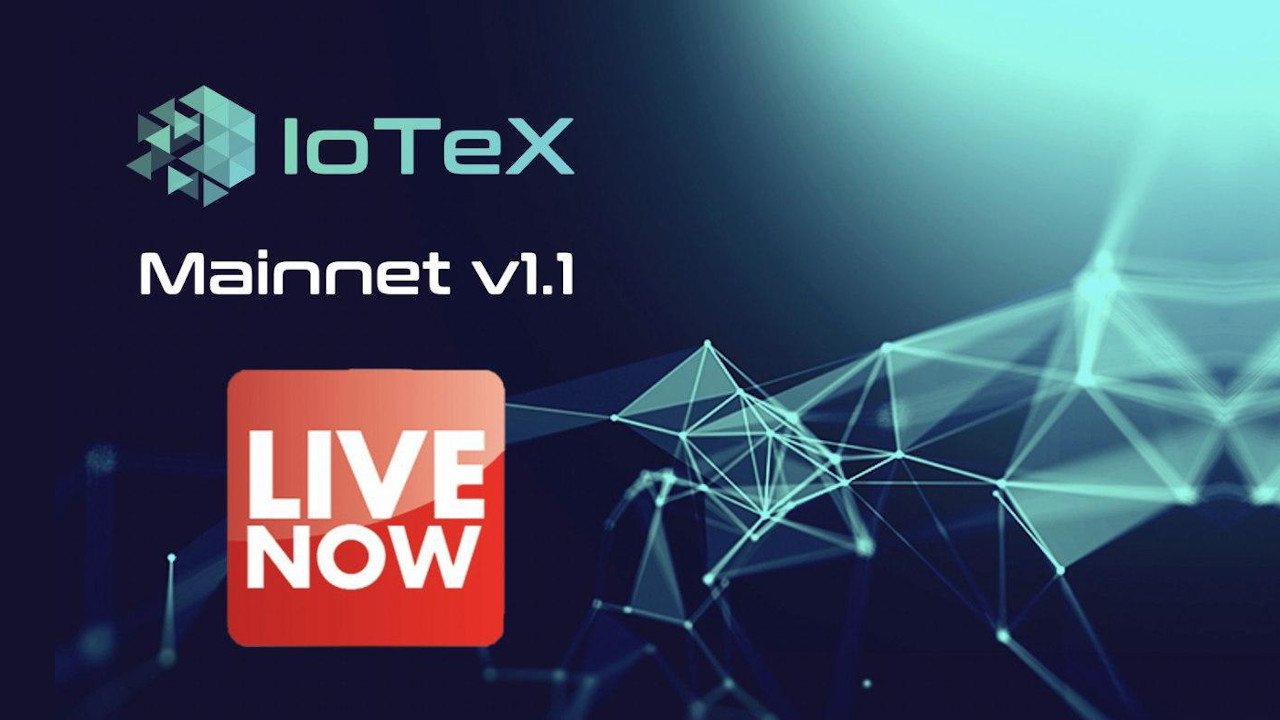 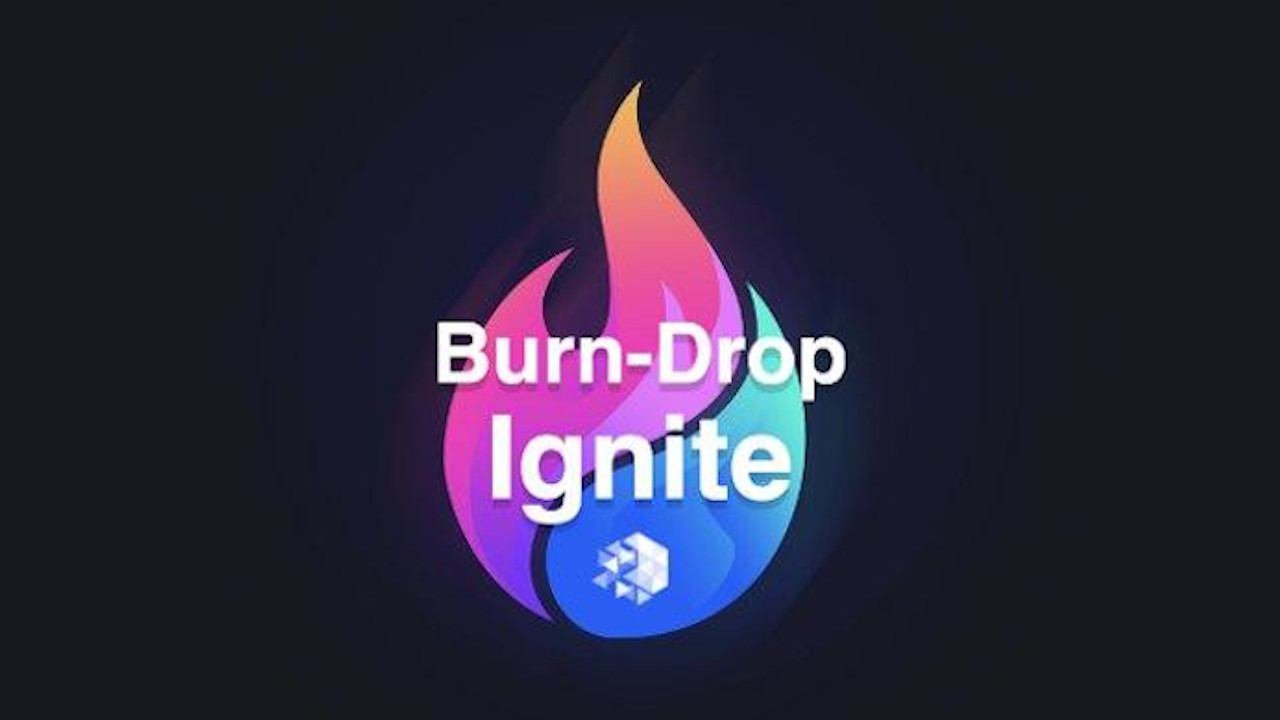 Join Burn-Drop IGNITE and earn up to 20% annualized returns in Augu Read more... 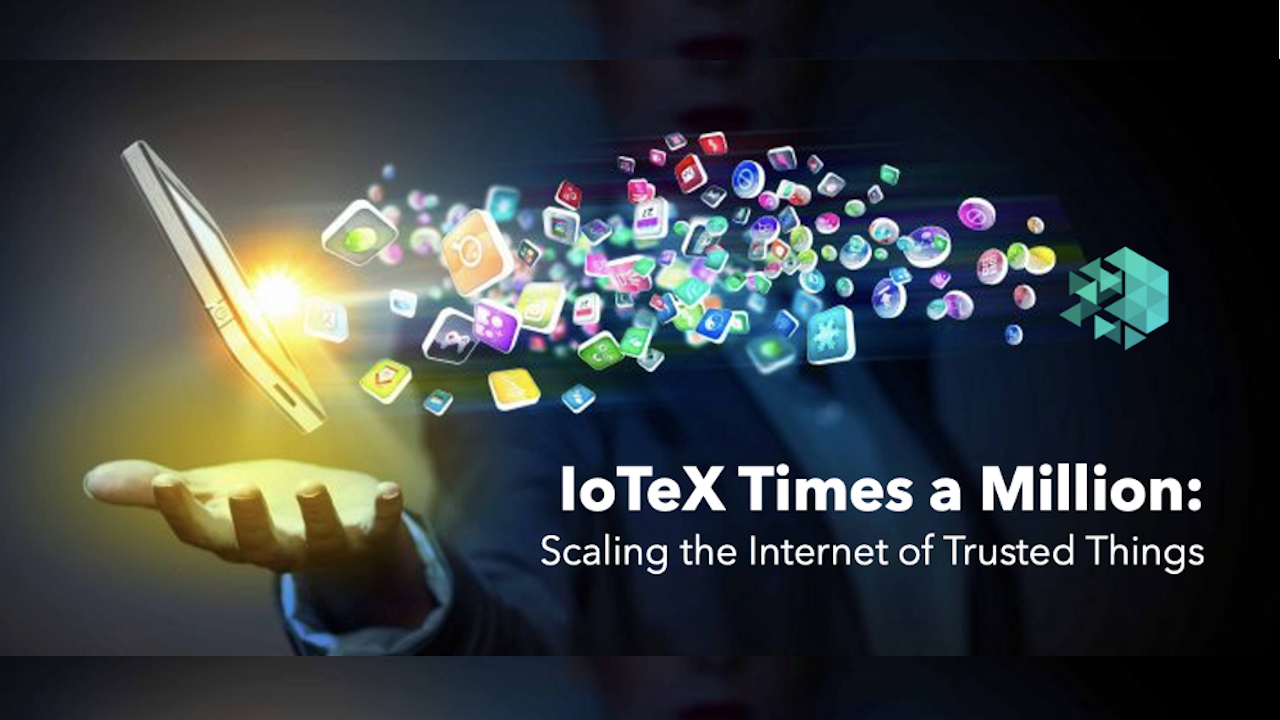 What will the IoTeX Network look like with 1 million IoT devices? I Read more... "The measure of who we are, is what we do with what we have"

The delegates voting process has not started yet!

Thank you for supporting IoTeX Lab as a candidate Block Producer!
The voting process for the election of Block Producers in the IoTeX blockchain will be open between February 25th and March 5th . From that moment on, you will be able to stake your IOTX, vote for IoTeX Lab , earn rewards, and help to bootstrap the IoTeX bockchain in March 2019!

Meanwhile, please join our Telegram Group if you have questions, and share your ideas ad suggestions with us about what you expect from IoTeX Lab , as an IoTeX Block Producer!