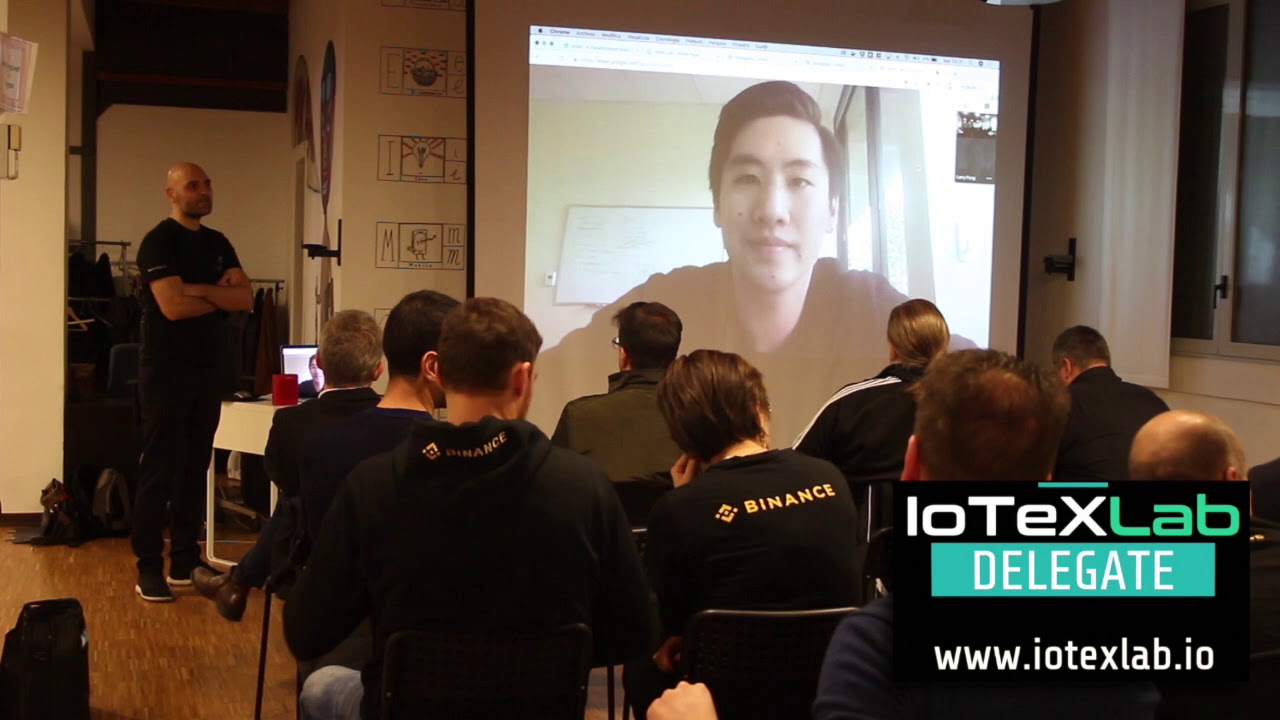 The January 12, 2019 IoTeX meetup was held in Milan (Italy), hosted at Mikamai: a local Software House.

The meetup started with a warm welcome by Gianluca Randazzo -  Software engineer & communities supporter @ Mikamai - who introduced Mikamai, and explained the reasons behind their idea of sharing this space for free to benefit tech initiatives like our meetup! 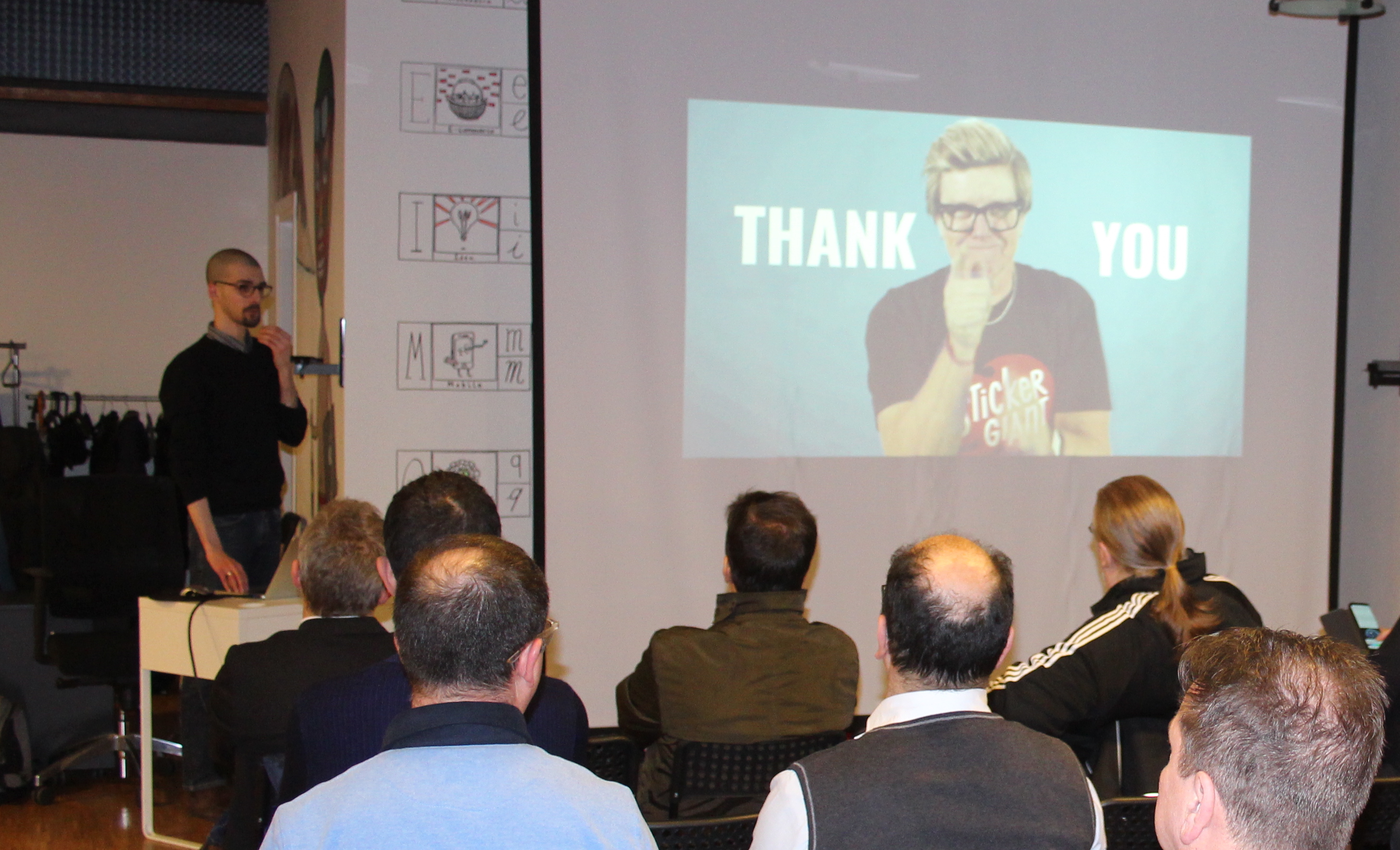 Simone Romano - Brand Ambassador at IoTeX and founder of IoTeXLab Delegate - after a (very deserved) thank you to Mikamai and Binance Angels who joined the event, started with explaining the reasons why a network for the Internet of Things is actually required in the first place: what is the IoT, and what are the challenges such a network would face, and the current situation of IoT infrastructures. 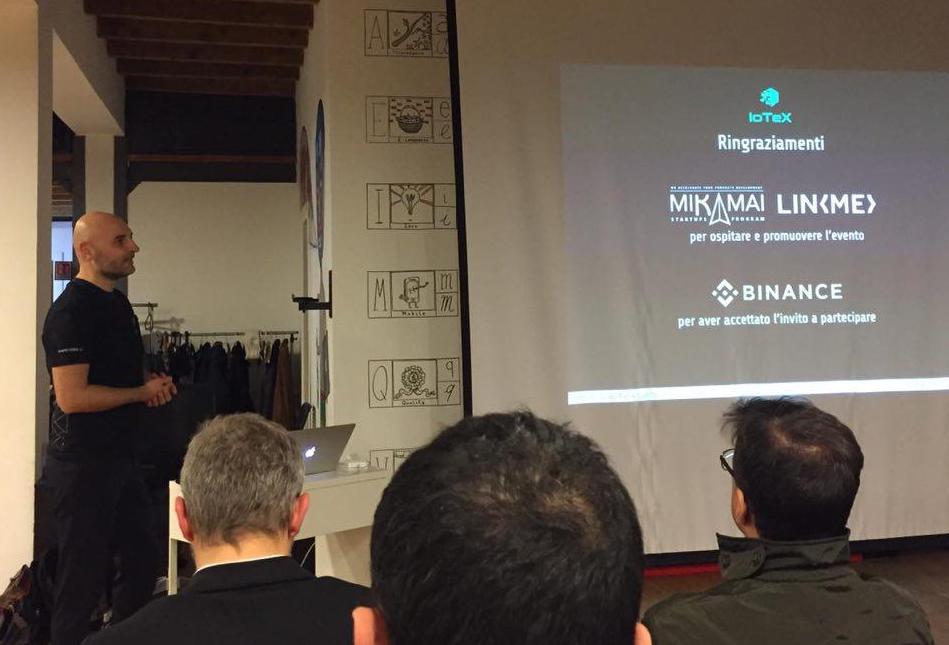 Next, Simone quickly introduced what a Blockchain is, followed by a summary of the the core concepts of the IoTeX Blockchain, designed to overcome current IoT problems: Roll-DPoS consensus, Privacy preserving techniques, Subchains architecture, and Smart-contracts. 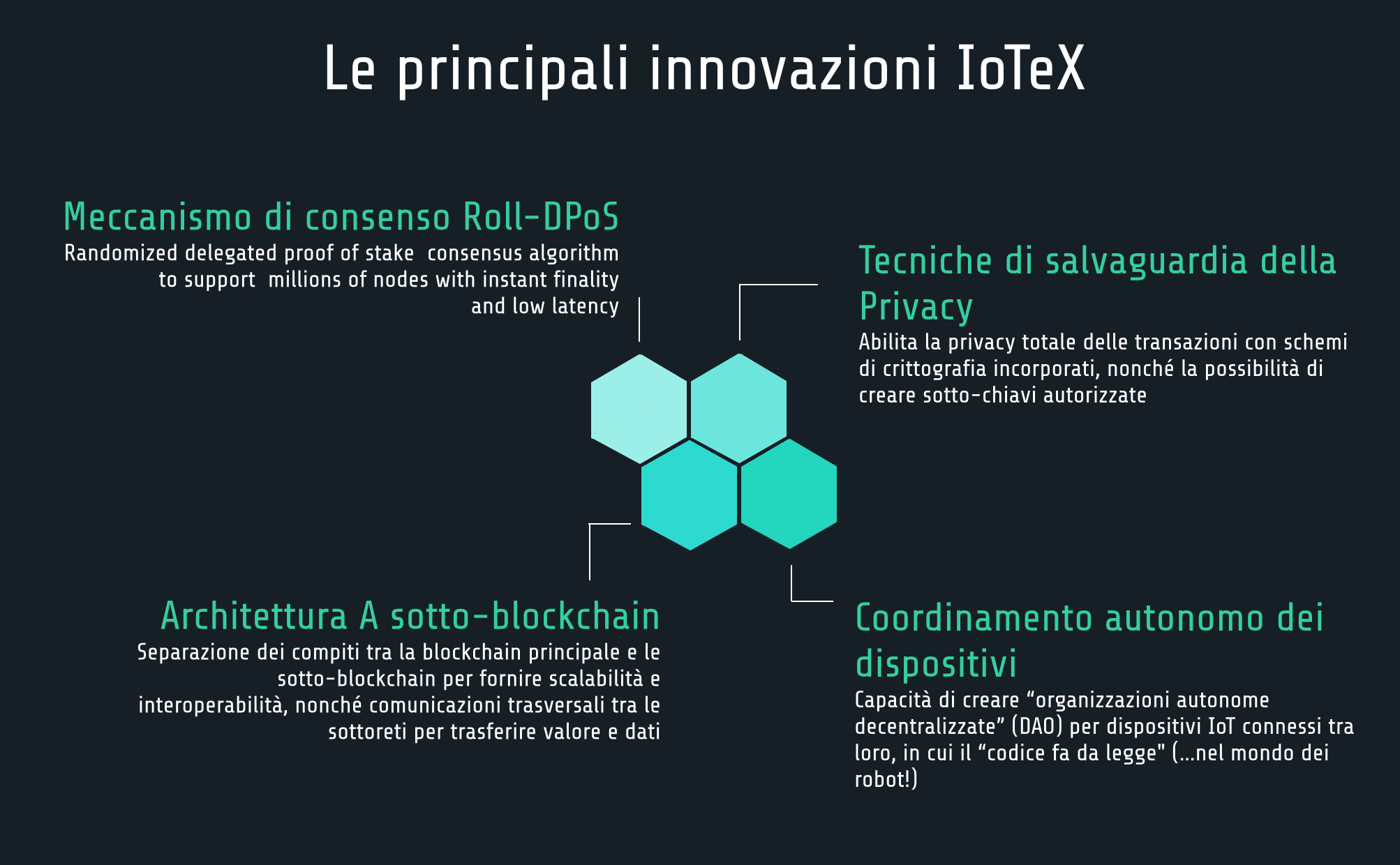 A quick explanation of each one of these four concetps followed, which led to a 15 minutes session of Questions & Answers.

Finally, Simone introduced the Delegates, Staking & Voting mechanisms, explaining the different entities in the IoTeX network, their roles, how staking and voting works, and a live example where staking and voting a delegate was showed. 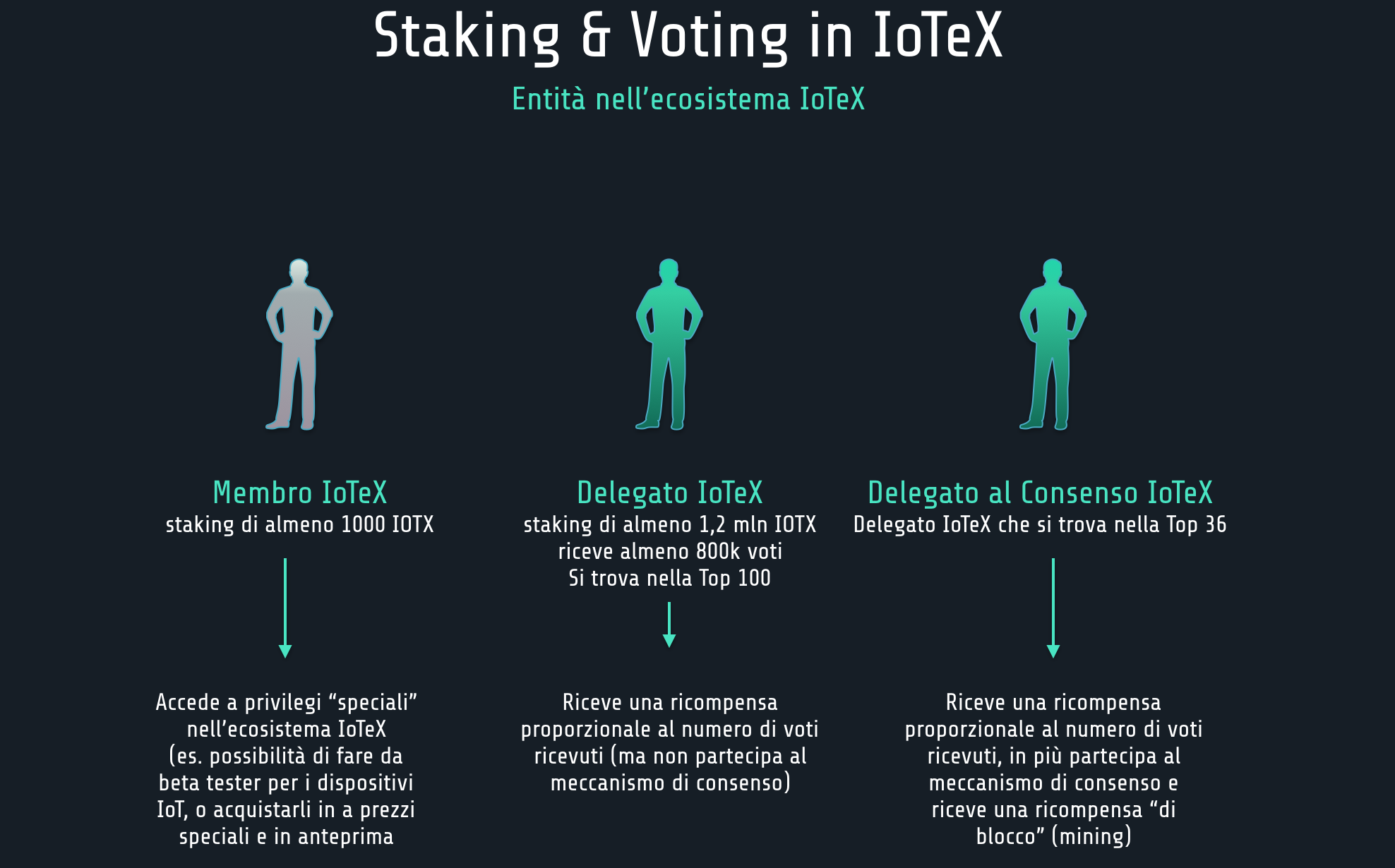 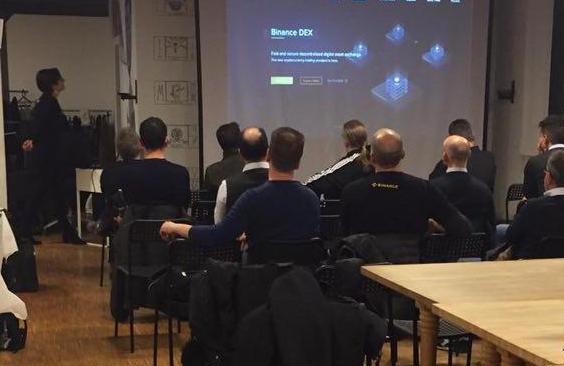 After Lucia's speech, we had a livestream with Larry Pang - BD & Community Growth manager @ IoTeX - who introduced the IoTeX team, talked about the upcoming mainnet release and provided us with fresh new insights about IoTeX plans for 2019! Check out the video of the livestream here (subtitles available)!

The meetup ended with a light dinner, and most people stayed late for a great networking time and a fun lucky draw where amazing gifts and exclusive IoTeX gadgets were distriburted! 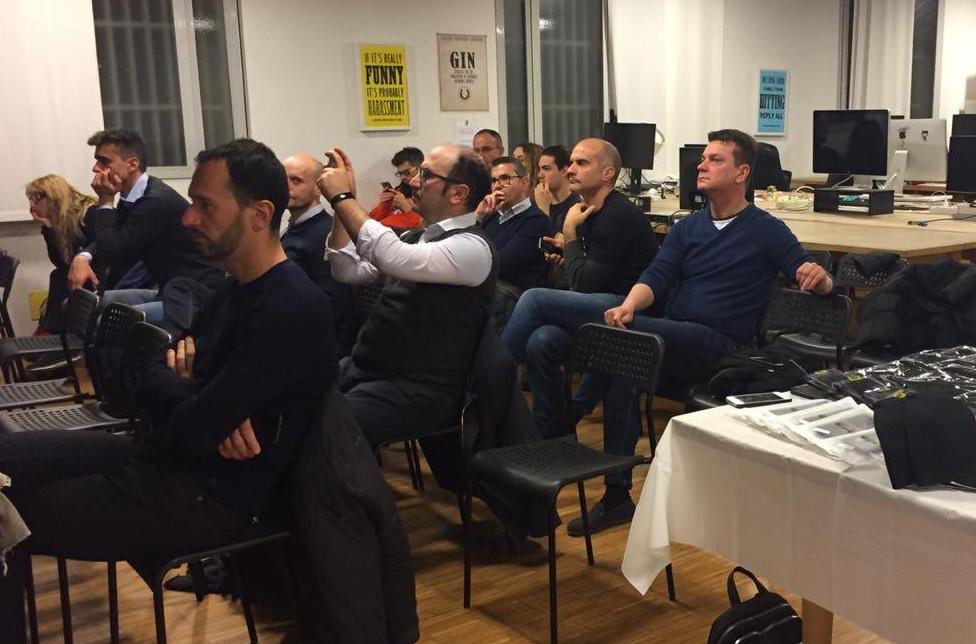 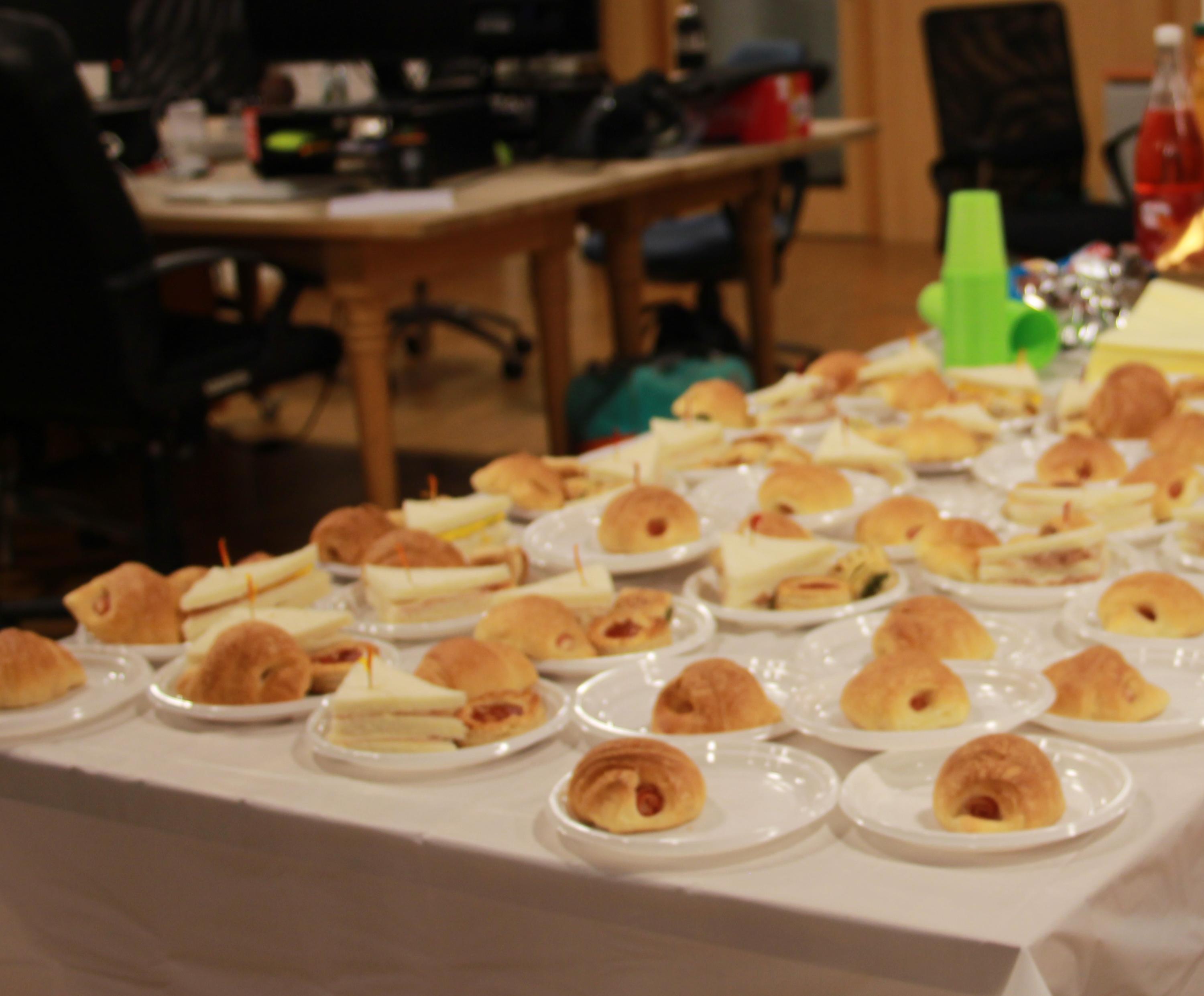 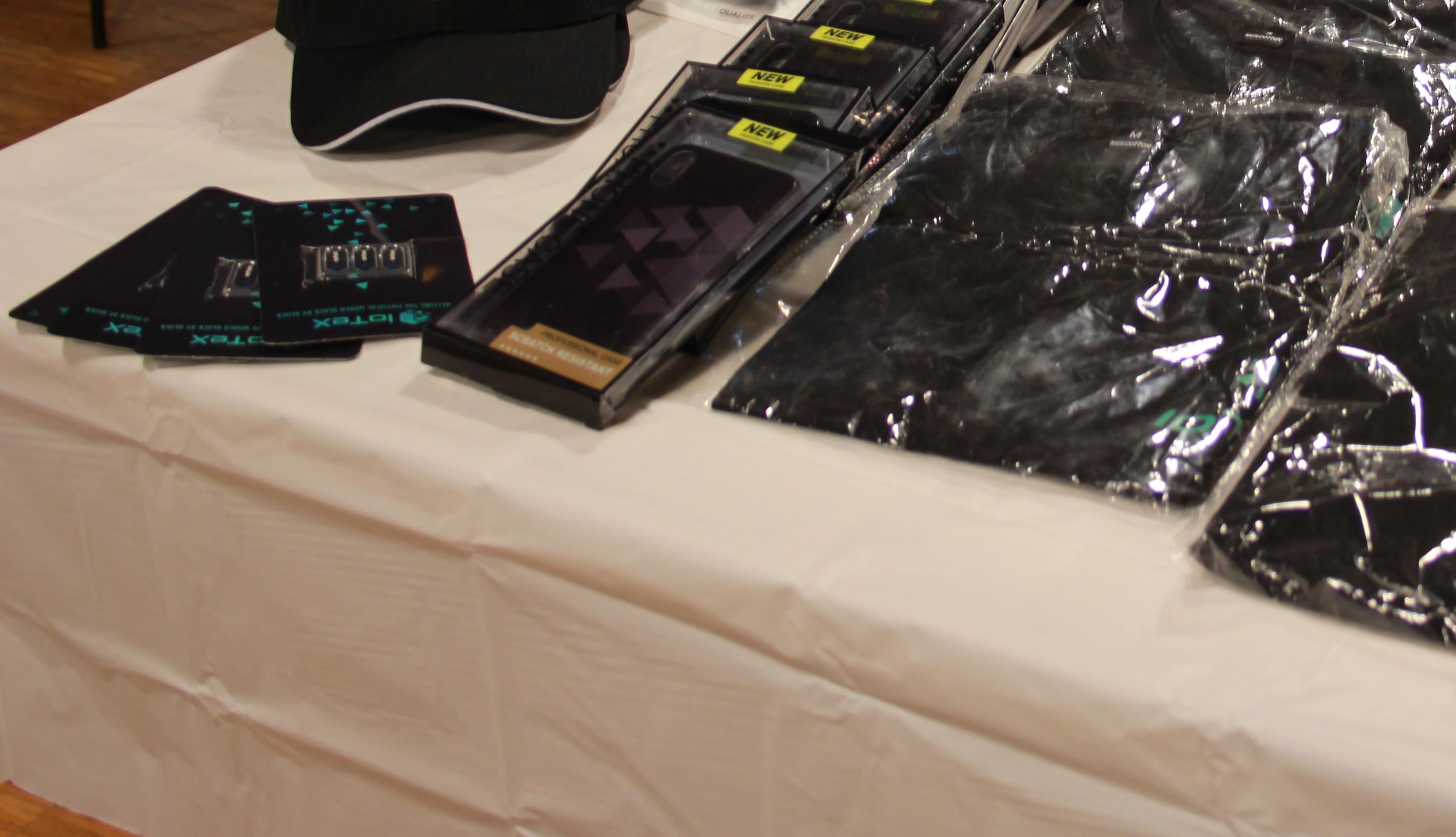